This week’s movie memory is from the 1966 movie Born Free , which starred Virginia McKenna and Bill Travers as Joy and George Adamson, a real-life couple who raised Elsa the Lioness, an orphaned lion cub to adulthood, and released her into the wilds of Kenya.
The music is by multi-award winner John Barry.

Just a reminder, you can listen to the Podcast from i-tunes.

You can also now download the iPhone App for the Shows.
Please click the following link to head for the Apple App Store.

You can read all about our new show format from our ABOUT tab above.

Cassandra Wilson from the CD Silver Pony
Widely regarded as the top Jazz singer of her generation (TIME magazine actually named her “America’s Best Singer” in recent years), Grammywinner Cassandra Wilson has been praised as an innovator who has reinvented the art form and expanded its boundaries time and time again on such albums as Blue Light ‘Til Dawn, New Moon Daughter, Traveling Miles, Thunderbird and Loverly. A collection of live and studio recordings that highlight the creative prowess of a stellar band, the original idea behind Silver Pony was to use excerpts from the live shows as the genesis for further explorations in the studio. Blending the two environments leads to some truly inspirational moments and brand new songs evolve as the band in the studio continues to develop some of the same themes initiated in live performances from Warsaw, Seville, and Granada.

Fourplay from the CD Lets Touch The Sky
At least 20 years & Twelve Albums and still going strong the band consists of Bob James, Nathan East, Harvey Mason and their newest member Chuck Loeb. The Album is called “Lets Touch The Sky” which includes  guest vocalists Anita Baker and Ruben Studdard, in yet another super CD that you can sit back and enjoy from start to finish. The Prof  and I both love the bands music as well as the music of each of the members.

I sing because it’s my destiny and it’s my gift beyond any ambition or career expectations, so I develop ideas in my own time and in my own simple way. I won’t allow the pressure of my musical career to compromise my music by rushing things which should come naturally. I would like to push myself more sometimes but so far my career has worked well in a very organic way. I always work on my musical ideas alone, although my fans are always playing a big part in the final outcome and I share my ideas with friends and those supporting my shows too. I am also blessed to be featured on some amazing compilations and not forgetting a lot of radio stations which are playing my music to the world, my heartfelt love to all of you that share my music.

T-Connection
The single appears on the list of number-one dance hits as recorded by Billboard magazine’s Hot Dance Club Play chart , for several weeks during Spring 1977. It was also a Top 20 hit in the UK and the Do what You Wanna Do appears on T-Connection’s debut album – ‘Magic’.

We hope you like the new shows and our format for Season 6.

Until next time, thanks for taking part in the Podcast revolution.

Love, The Doc and The Prof 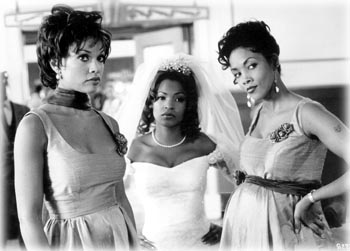 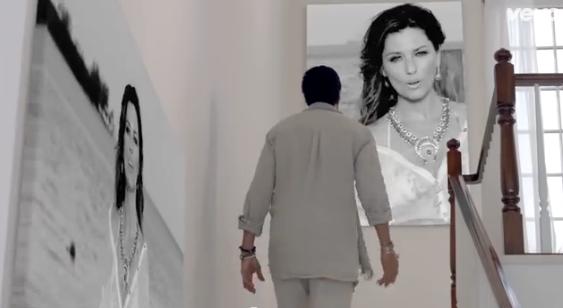 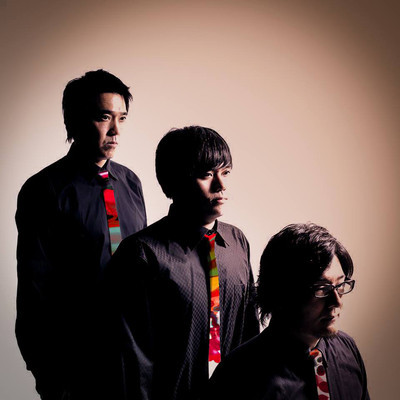